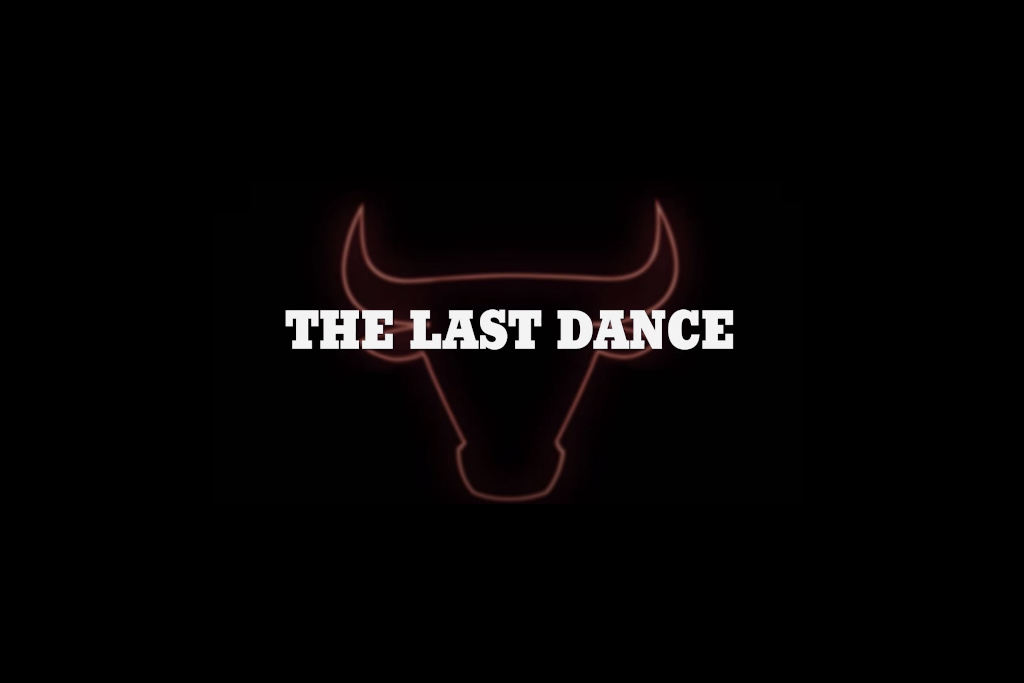 If there’s a positive that came out of the COVID-19 lockdown, it’s that we’ve had the opportunity to spend more time with family.

If you’re a basketball junkie, you likely spent some time together watching ESPN’s incredible retrospective on the career of the greatest player of all time, Michael Jordan. The Last Dance provides unprecedented insight into the Bulls locker room, the organization, and Michael Jordan as a player and a human being.

Jordan’s drive and motivations are among the themes explored, and they’re fascinating. 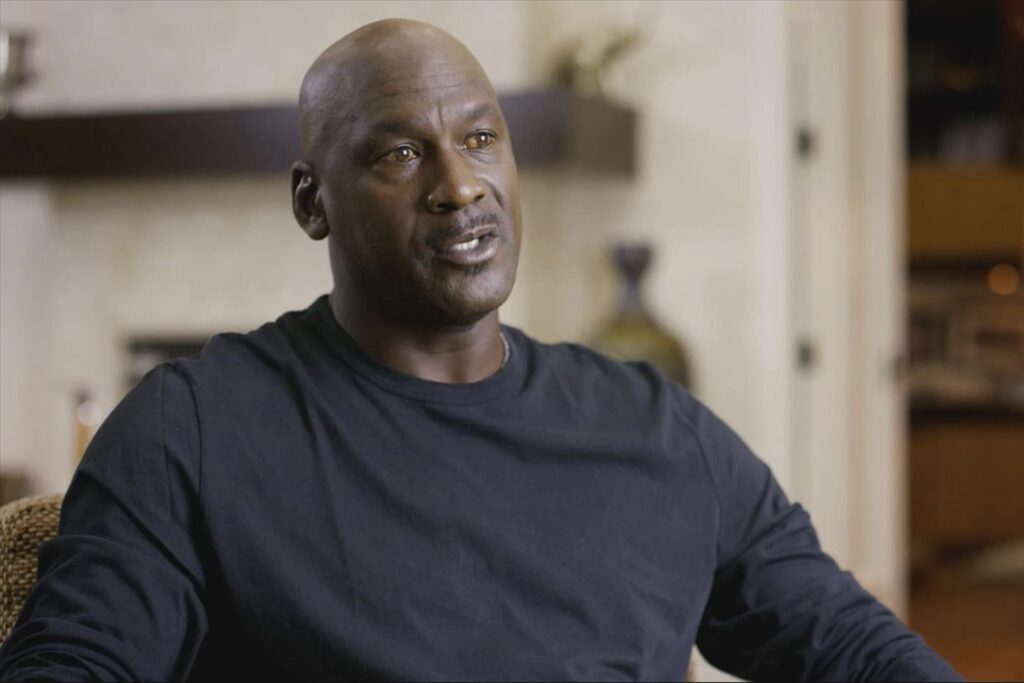 In describing the incredible spotlight he lived under, MJ shares that his life is “something people think would be fun, but in actuality, it’s no fun living in a box.” In the life of a celebrity, every word is parsed, every action analyzed and debated. Even more so when you’re the most famous athlete in the world.

It got me wondering: why would anyone want to live like this?

In my youth and teenage years, I was VERY motivated. As a kid growing up in the Jane-Finch neighbourhood, I wanted to make a mark in the world. When I discovered basketball it didn’t take long for me to realize that not only did it feel good to win, but I could stand out by doing so.

And so I pushed myself HARD. I made winning a habit, and became addicted to it. In fact, I discovered that the pain of a loss lasted longer than the joy of winning. Losing became painful.

The mind is weird that way.

It’s a by-product of conditioning yourself to win. You might say it’s both a curse and a gift.

As I grew older, I became busy with family, career, and everyday life. My motivation for some things, unfortunately, came and went. The “win” lost its luster. My attention strayed to bigger things in life — friends, family, food, love, to name just a few. And along the way I discovered, again and again, that it takes hard work and motivation to “win” at and fully enjoy these things too.

The coach of an opposing team didn’t say hi at a restaurant? Disrespectful!

An opponent in the ’92 Olympics featured a player touted by Jordan’s General Manager, Jerry Krause, as “the future of the Bulls”? Gotta punish that guy.

And when he didn’t have a reason to get worked up? No problem, he’d manufacture one.

To paraphrase what MJ might say about that interaction in the restaurant: “And if that coach did said hi … well I would have found that disrespectful too.”

It’s interesting to see how much of a factor motivation played in Jordan’s success.

It was a primary source of energy and inspiration. And at every turn, he would make it a point to stoke the flames. In MJ’s mind, it didn’t matter if the fuel was real or invented.

We all need motivation to succeed. Thinking deeply about your relationship with motivation is important to your success.

What inspires you?
What gets you worked up?
Where do you get your motivational fire?

Questions such as these are important to explore for players. And if motivation is indeed a key ingredient to winning (aside from having talented players, of course!), we as coaches also need to be revisiting these same questions on a regular basis — both for ourselves, and the benefit of our players.