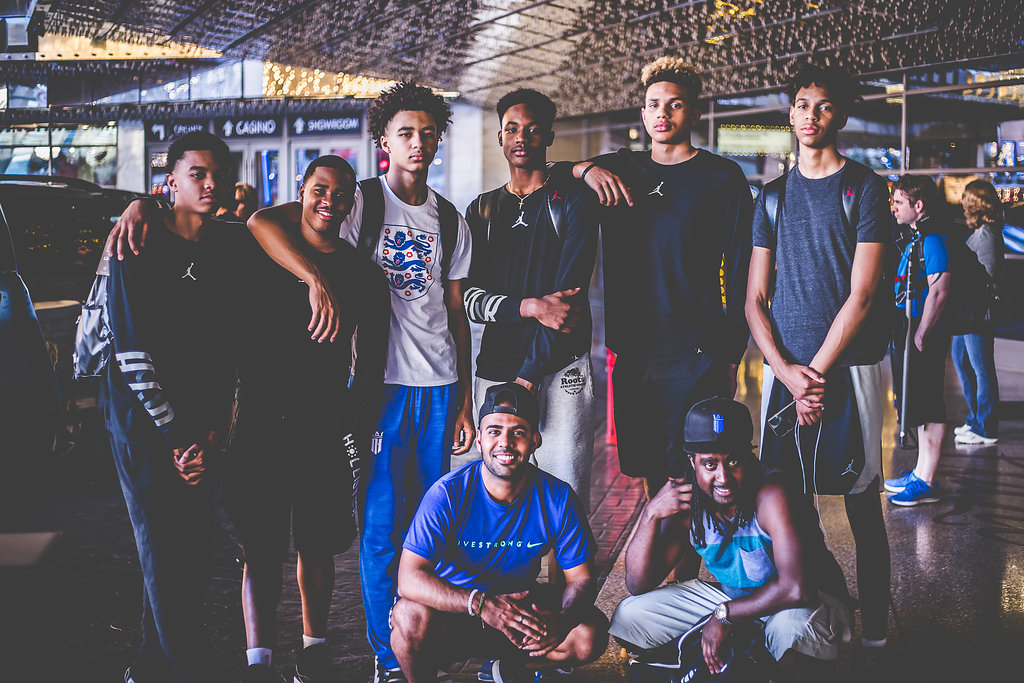 I owe so much to basketball.

I never imagined, when I began playing at 14, that that a game could provide me with a university education. Or that I would play in March Madness. But it did.

I never imaged that once I’d graduated from university, I would decide to share my college highlight tape with some agents. Or that I’d travel the globe for 8 years as a professional player. That I’d have the privilege of representing Canada on our Senior Men’s National Team, or the honour of becoming its captain for two years.

My current job. My university degree. Most of my friendships. My kids. The opportunity to see the world. A game did this. A GAME!

I was 24 years old and still playing professionally when I realized I wanted to share what I’d learned with the next generation of young players. Our first Hoop Factory program launched in 2004. Fast forward 16 years and I’m amazed and deeply grateful for how far it has come. I haven’t done this alone — not by a long shot. A lot of people have been huge contributors into making our program a success.

Helping our players to achieve their dreams at the post-secondary levels and beyond is a big part of what we’ve accomplished. I’m proud to say that we’ve had over 70 alumni represent our family at the university and college levels. That number will continue to grow in 2020, with 3 players having already secured scholarships to NCAA D1 programs in the US, and another 3 to 4 expected in the coming months.

Many of our alumni have also enjoyed notable distinctions in recent years.

In 2017, Duane Notice became the first King to play in an NCAA Final Four, and Aaron Best the first to make the Raptors 905 roster. Both have also recently represented Canada on our Senior Men’s National Team too.

In 2018, Miles Seward became the first former player to graduate university (McMaster) after going through our entire program: from camps when he was in grade 8, to AAU teams in high school.

2019 was an incredible year for the Kings, highlighted by our U17s capturing the Under Armor Rise Championship, and finishing the AAU season as the #17 ranked graduating team in North America. Our grade 8s were arguably the best team at their age in Canada too.

But our success is not, and never has been, just about basketball.

If you were at our annual banquet last August, you might recall a memorable speech by another one of our alumni. Marcus Carr is the starting sophomore point guard for the University of Minnesota. When asked to say a few words, Marcus rose and delivered, without any planning or rehearsal, the most eloquent speech of the night. I am so proud of him.

And finally, we always celebrate our players who’ve graduated from post-secondary institutions. Many have done so in difficult circumstances, persevering through adversity. We’re looking forward to sharing some of their stories in the months ahead. These young men are inspirations.

Thank you for reading. Thank you to my team. And thank you all for giving me a platform to reach and connect with your kids. This program is one of the great loves of my life. I wake each morning feeling blessed by it.