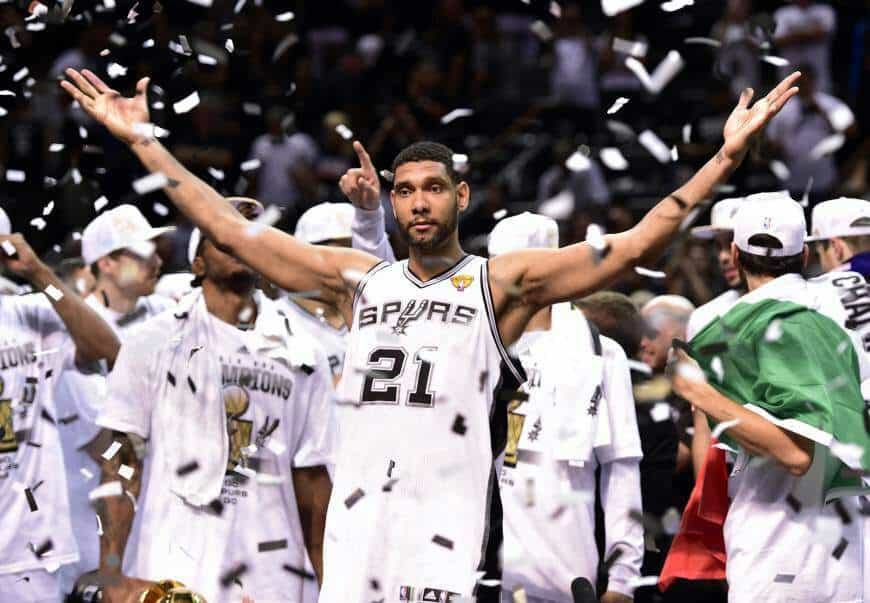 My name is Robert Thompson and I’m one of the proud coaches here at King Nation Basketball. I’ve been around this game for much of my life. I played in high school, was a camp leader in the early days of The Hoop Factory, and more recently, was GM of the Northern King’s squad in the Nike Crown League, and coach in the Kings AAU program.

I have the honour of providing you each month with a quick & fun read about the fundamentals, philosophies, and X’s an O’s of basketball.

Today I’d like to explore an underrated but highly effective approach to the game — the art of ball movement. Or, as the legendary coach Gregg Popovich would coin it, “Summertime” ball.

I know we’re all craving a bit of summertime ball right now after having been cooped up inside, so let’s dive in!

In 2014, the underdog San Antonio Spurs defeated the Miami Heat by playing what many consider the most beautiful basketball in years. The team was led by an aging group of core players — Tim Duncan, Tony Parker and Manu Ginobli — and NEEDED to play a team game to win against the Heat’s “big 3”. They also had some help from a 23 year-old who emerged in the series to win NBA Finals MVP, and reveal a glimpse of future greatness to come. I’m referring to Kawhi Leonard, of course!

We all love the ankle breaking crossover and the step back jumper. But can we agree that the extra pass or the backdoor cut is just as impactful?

Coach Pop coined this style of play “Summertime”, which he describes as: “Just playing. The ball is moving, and the game is flowing. You have point five (seconds) to decide what to do with the basketball. The intent is to avoid the ball being sticky or the offense being stagnant.

“You’ve got a good shot, but he’s got a great one, so you pass him the ball and there it is. “Summertime”.

Did you catch the appreciation in the voice of Jeff Van Gundy, a broadcaster and former coach of the Knicks? “I hope the kids and their youth coaches tape that possession and show it on an endless loop”.

Organizations like the Golden State Warriors and San Antonio Spurs have won multiple championships by excelling at the art of ball movement.

When well executed, ball movement creates a sense of unpredictability on offense that is difficult to defend. Opposing defenses are unable to zero on one or two top scorers when every player on the floor is a threat.

Listen to the importance of ball movement for the Warriors, as explained by two-time league MVP Stephen Curry:

Steph also touches on another important benefit of ball movement: when done effectively, it creates opportunities for dribble drive penetration and even better open looks. Most of us don’t have handles like Kyrie and Harden. For most of us, it’s easier to attack a moving defender than beat a player in a strong stance.

Teams that move the ball with purpose enjoy far more dribble penetration. This leads to better and easier shots: layups and wide-open threes.

Players: as you train individually and work on your game, never forget the importance of team basketball. The regular practice and progressive mastery of the team game will make you an impactful addition to any roster!

Coaches: as we develop our young athletes, let’s remember to praise not just made shots, but the small plays that make our teams stronger too!