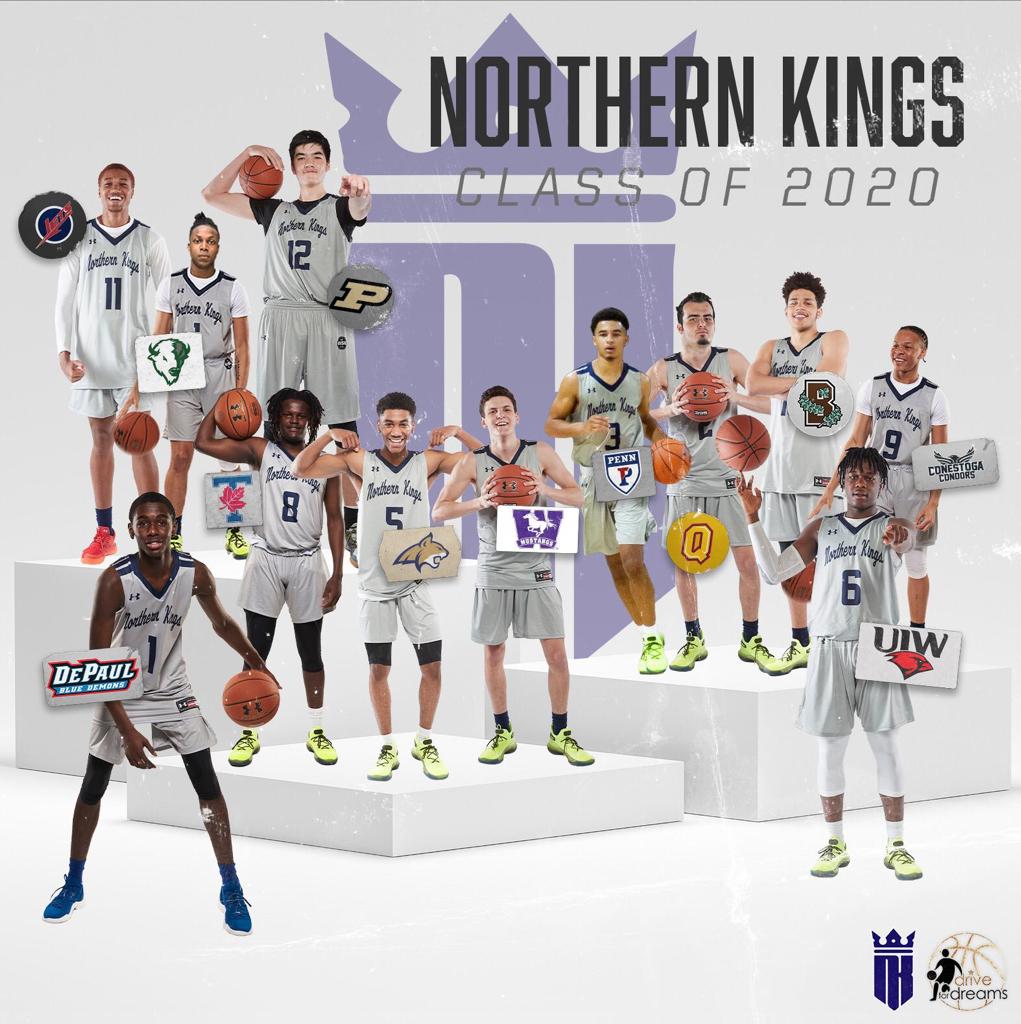 Founded in 2010, The Northern Kings have established themselves as one of the premier youth basketball organizations in Canada and throughout North America. Over 70 of our graduates have gone on to play basketball at the post-secondary level.

Our executive director & founder, Vidal Massiah, was a Toronto city all-star at Eastern Commerce, played NCAA Division 1 basketball at St. Bonaventure, was a former Captain of the Canadian Senior Men’s National team, and played professional basketball overseas for several years. Vidal currently owns and operates The Hoop Factory, a high level skill development camp in Toronto. Vidal has developed relationships with hundreds of NCAA coaches and leverages those contacts to ensure our players get the maximum level of exposure.

We play a high level schedule, attending NCAA approved showcase events during all NCAA live evaluation periods. We are proud members of the Under Armour Rise & Future Circuits, providing high level exposure and competition for our student-athletes. In 2020, Our teams travelled to Kansas City, New York, Atlanta, Houston, Maryland, and New Jersey.

Our Class of 2020 had a historic summer, joining a small group of Canadian AAU teams to win a major shoe circuit championship, taking home the Under Armour Rise Circuit Championship after going 8-0 in Atlanta in July. More importantly, six players from our Class of 2020 received full Division 1 NCAA Scholarships, with another player earning a full D2 Scholarship and 3 others going on to play at the Canadian University level. From our class of 2018, 8 players received full division 1 NCAA scholarships at schools including Oregon State, Yale, Richmond, and Drexel, among others. Additionally, 5 players went on to receive scholarships to continue their education at the USports level. We will work hard to ensure that every member of our graduating class will be placed in a post-secondary situation where they can thrive academically and athletically.

Academics are a vital part of our program and we make an effort to work with each one of our players to make sure that they are on the right track academically. We work with many of our players to help place them in elite level basketball prep schools with strong academic programs. We have sent players to prestigious prep schools such as Montverde, New Hampton, Vermont, Academy, Cushing Academy, Worcester Academy, First Love Christian, Kiski Prep, St. Thomas More, Bridgton Academy and many others.

Our program is fortunate to be the primary beneficiary of the Drive For Dreams Foundation. DFD is a non-profit foundation aimed to help student athletes chase their academic and athletic dreams. Through this foundation, we are able to significantly subsidize travel costs and registration fees for several athletes who need this support. DFD also offers academic tutoring, NCAA Eligibility guidance, SAT tutoring, and any other off-court needs a student-athlete requires. More information can be found at https://drivefordreamsfoundation.com/

Our coaching staff consists of former players who have playing experience at the highest levels, with several having NCAA D1, CIS, and Canadian National team playing experience. Our coaches put our players in a position to succeed and provide honest, direct and fair feedback to help them improve as players and people. They are players’ coaches who always put the interests of the player at the top of the list because as former elite players they understand how they wanted to be treated as a player themselves. They understand that development is really about the whole person as a player on the court, as a student in the classroom and as a role model in their community. Often our players get the most out of their conversations with our coaches and the advice they give them at a personal level.

We offer players a very effective combination of exposure and skill development, and we have established ourselves as a reputable program amongst US college coaches and scouts. We believe that our program will give the student athlete a great opportunity to grow as a basketball player and reach the highest levels he can reach both athletically and as a person. 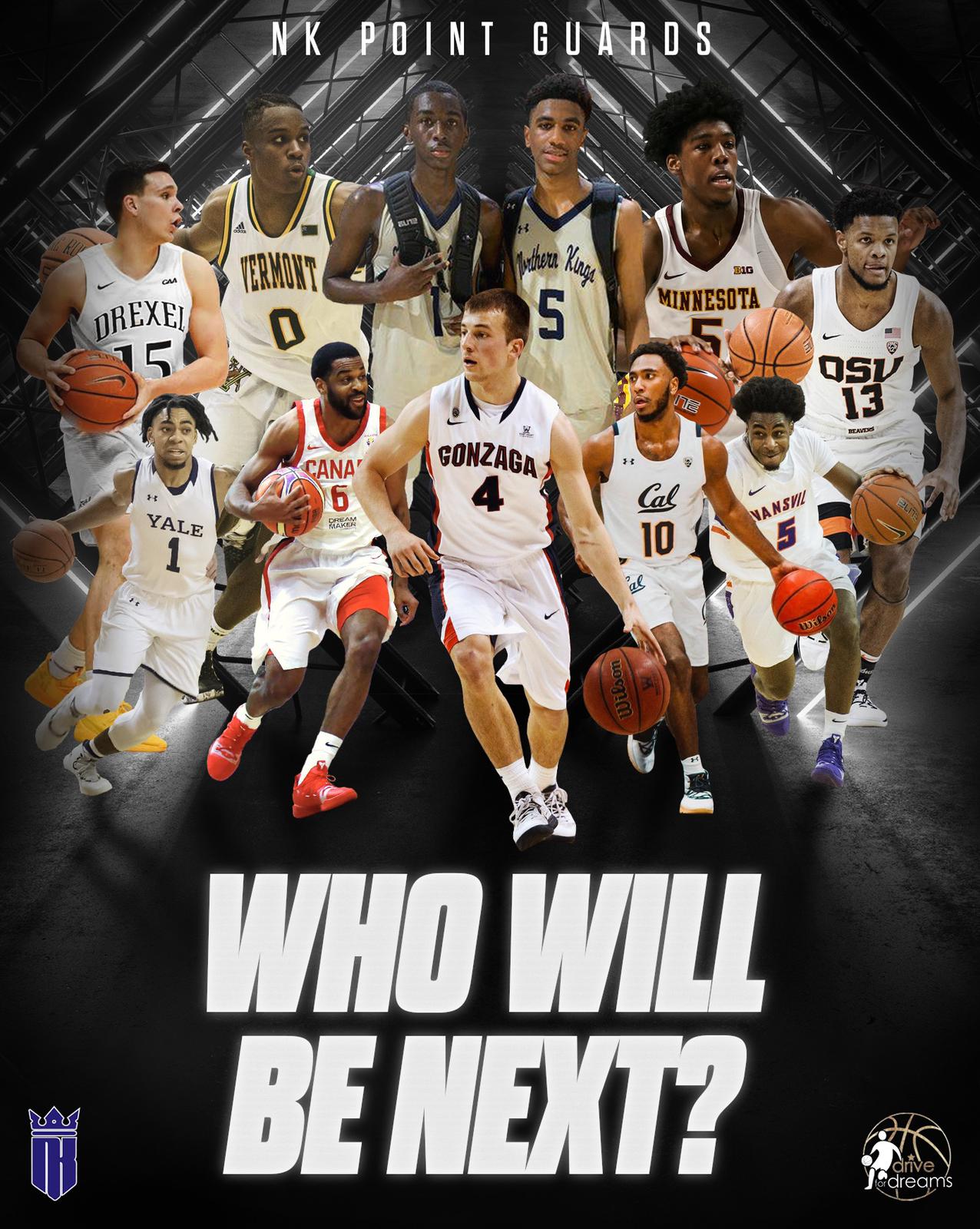 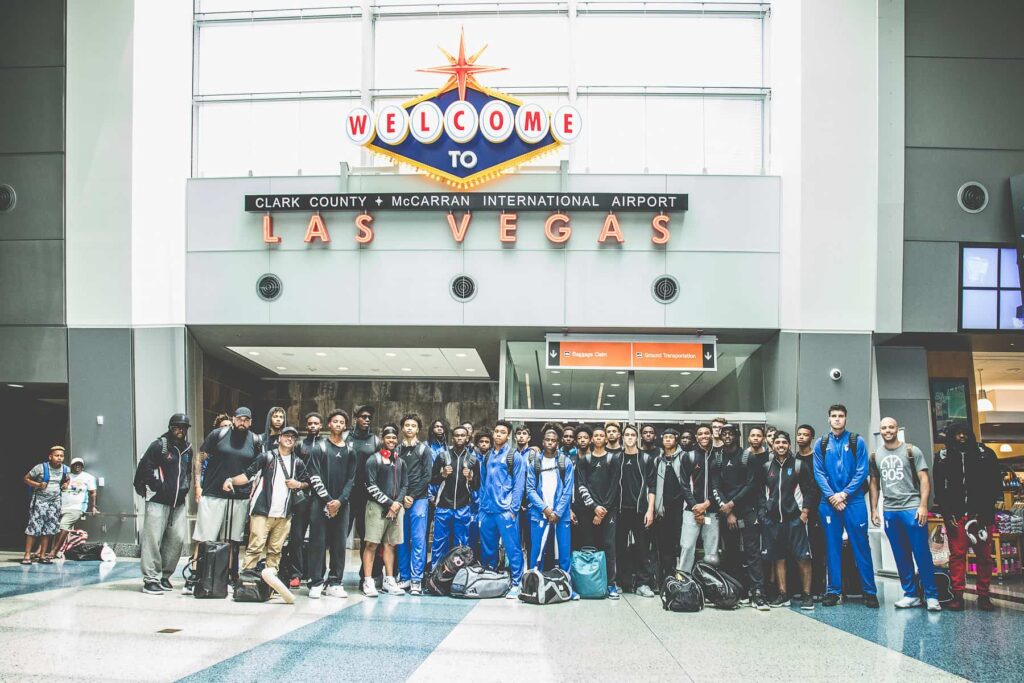 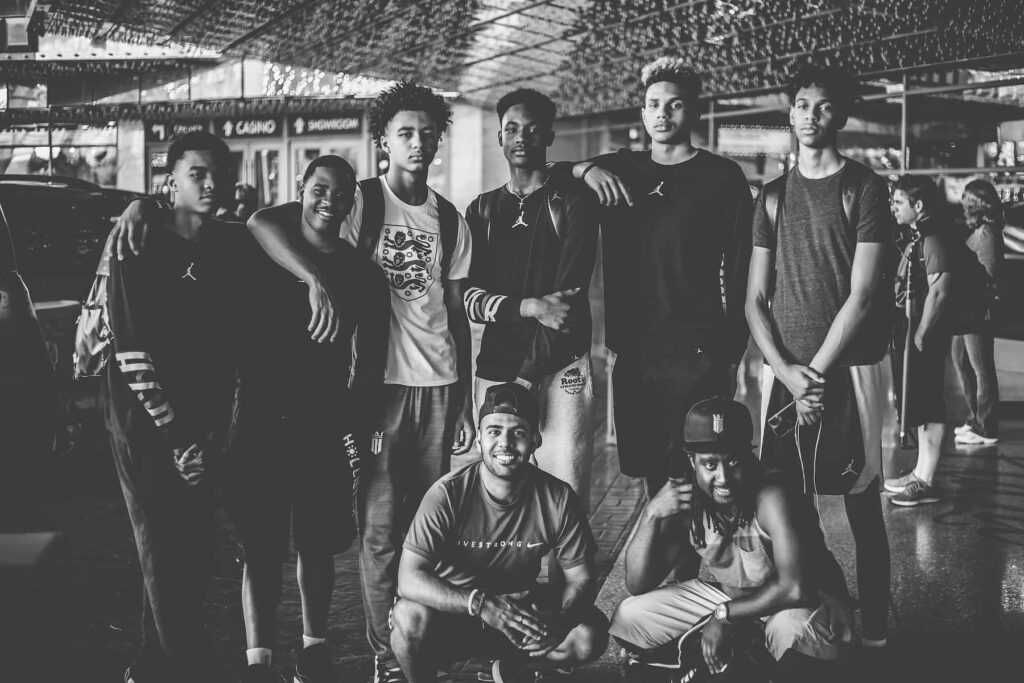 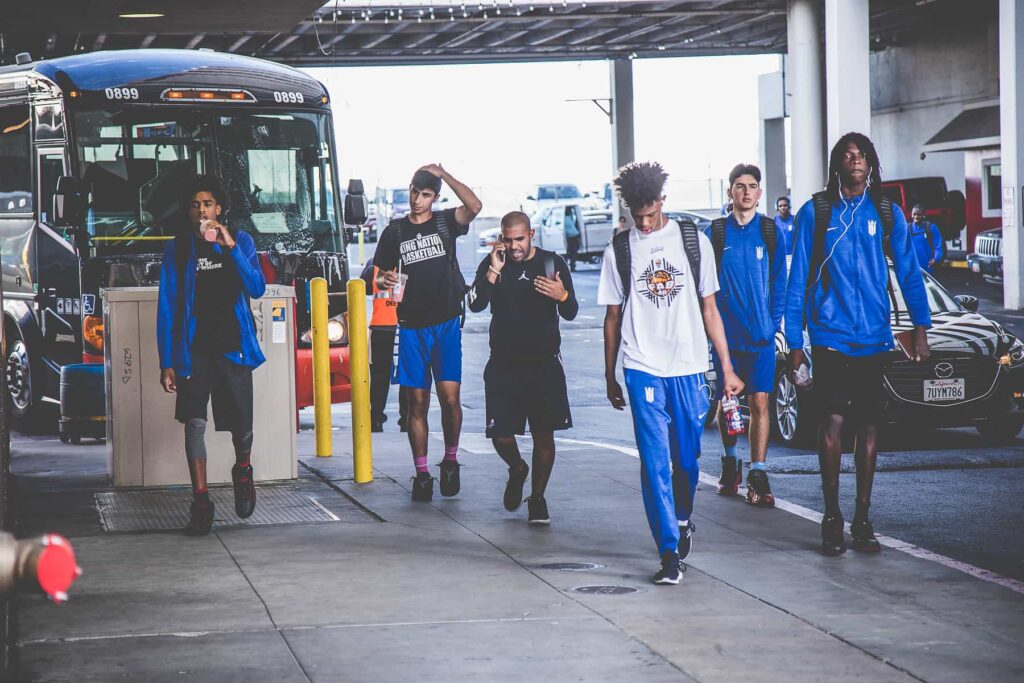