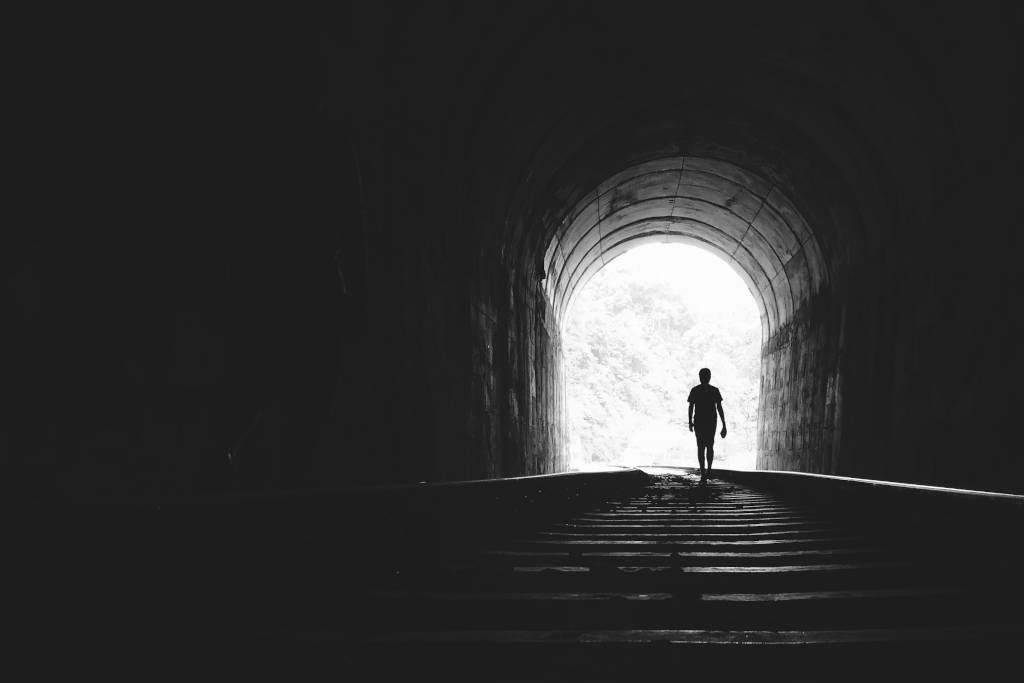 If you’re lucky, perhaps you’ll end your career in a blaze of glory like Michael Jordan did on that fateful night in Salt Lake City, his hand lingering in the air as he propelled his team to its sixth NBA Championship. Or, perhaps your twilight was reminiscent of Kobe Bryant’s, who walked off the Staples Center floor for the last time as a Laker after scoring 60 points –- the most ever by a NBA player in their final game. In both cases, these legends fulfilled destinies with storybook endings born from incomparable careers which afforded financial stability for themselves, and their families, for decades to come.

Father time is undefeated.
His record is impeccable.

Athletes can usually hear that final buzzer a couple years before it actually sounds. But, more often than not, our egotistical desires lead us to ignore the creeping ringing until it sounds its loudest. When it rings, the athlete is forced to suddenly and abruptly confront an unfamiliar and uncertain future.

It’s incumbent upon the athlete to prepare for their future. To be proactive. Financial stability is part of this. But there’s more. For many alumni of this profession, “retirement” is the most difficult time of their lives.

I’m a former professional athlete. In the years leading up to my retirement, I felt invincible. The mere thought of quitting or retiring seemed imaginary — a figment of a reality that would never come. Retirement brings a harsh reality. The loss of practices, games, and all of the preparation that comes with being an athlete leaves a gaping hole in one’s life that must be replaced with new things. Decades of routines are upended in a flash.

Over the next few articles, I’ll explore the many paths that athletes take upon the culmination of their careers, and share what goes into the transition towards the next chapters of their lives.